Joining the Women’s Rugby team in the spring of 2015 felt like a puzzle piece clicking into place for me. After coming back from NU.in Dublin, I felt severely out of place on a campus that was meant to be my home for the next four years of my life. Being from California, Boston’s historic winter had me feeling extremely homesick and adjusting to the rigor of Northeastern’s courses was a major struggle for me.

Rugby is all about getting back up and putting yourself back in the game when you get hit and that’s helped me so much throughout college.

Once a Maddog, always a Maddog. 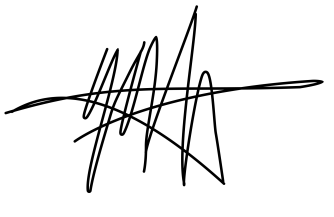 1 reply to Always a Maddog